Does this year’s crop of athletes have what it takes? Get ready to find out!

The RBC Training Ground National Final returns in-person on October 22, 2022, welcoming the Top 100 high-potential athletes from across Canada. The athletes, who attended a qualifying event in 2022, will compete for funding and a spot on one of the nine partner National Sport Organizations’ (NSO) teams.

RBC Training Ground is a nation-wide talent identification and athlete-funding program dedicated to finding and funding the next generation of Canadian Olympians. Athletes will test their strength, speed, endurance, and power in hopes of being named in the Top 30 who will receive funding. This year the event will take place in Ottawa at the EY Centre.

One athlete to watch for is hockey player-turned-cyclist, Erica Rieder, who is chasing her Olympic dream.

“I’ve always had the dream of going to the Olympics,” “At first it was, of course, go with hockey but that hasn’t panned out so I feel like I’m a good enough athlete to make the transition to a different sport.” – Global News Regina 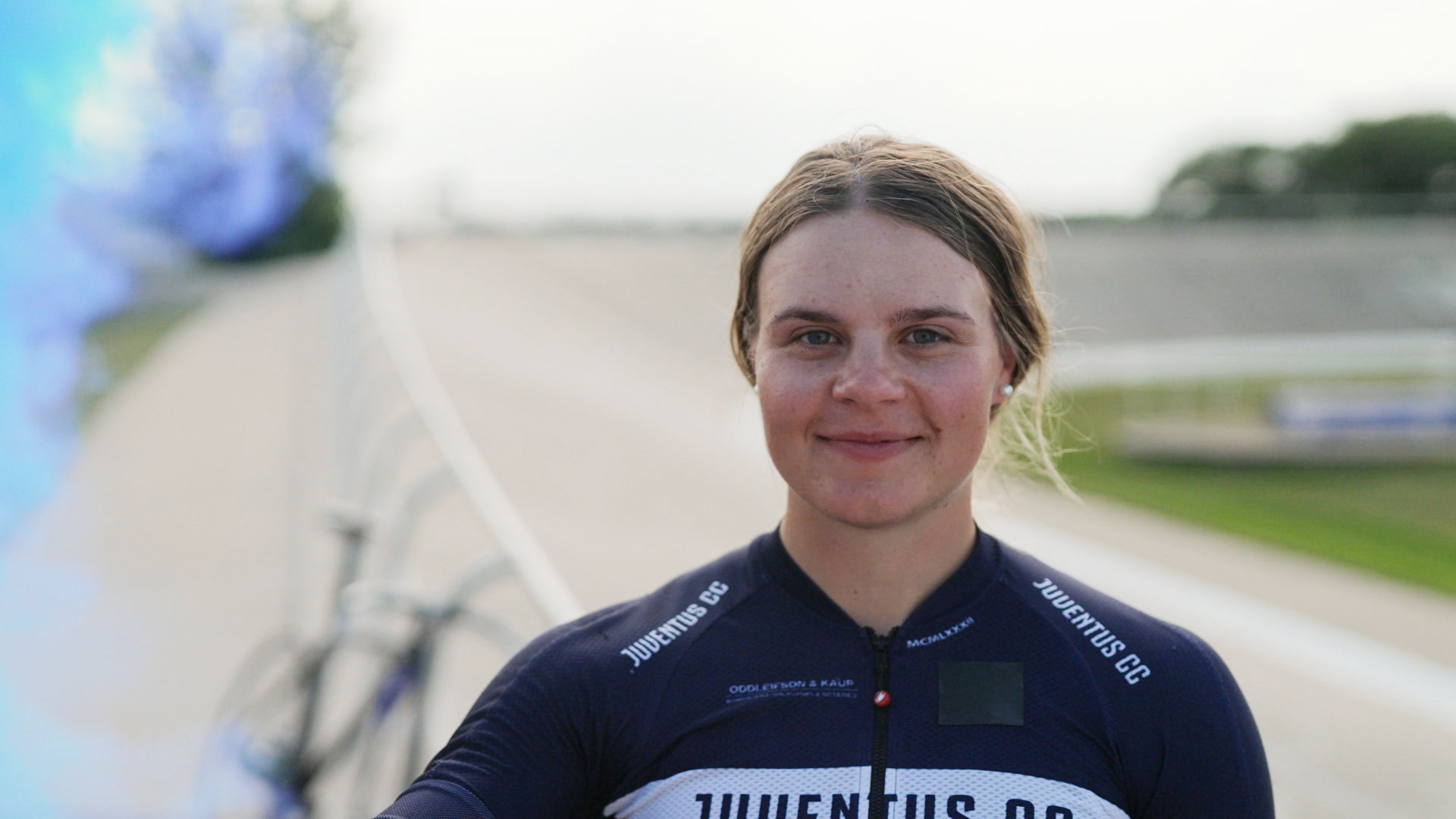 Erica Rieder is all smiles as she poses for the camera training in her new found sport of Cycling. She’s one of the Top 100 athletes competing at the RBC Training Ground National Final that you’ll want to watch for.

This year will be bigger than ever…

The Top 100 will be joined by a star-studded line up of RBC Olympians and RBC Training Ground alum who will encourage, support and cheer the next generation of athletes in person. RBC Olympians will be active on the @RBCTrainingGround Instagram channel, giving viewers a behind the scenes look into the event – be sure to follow along to be a part of the action! 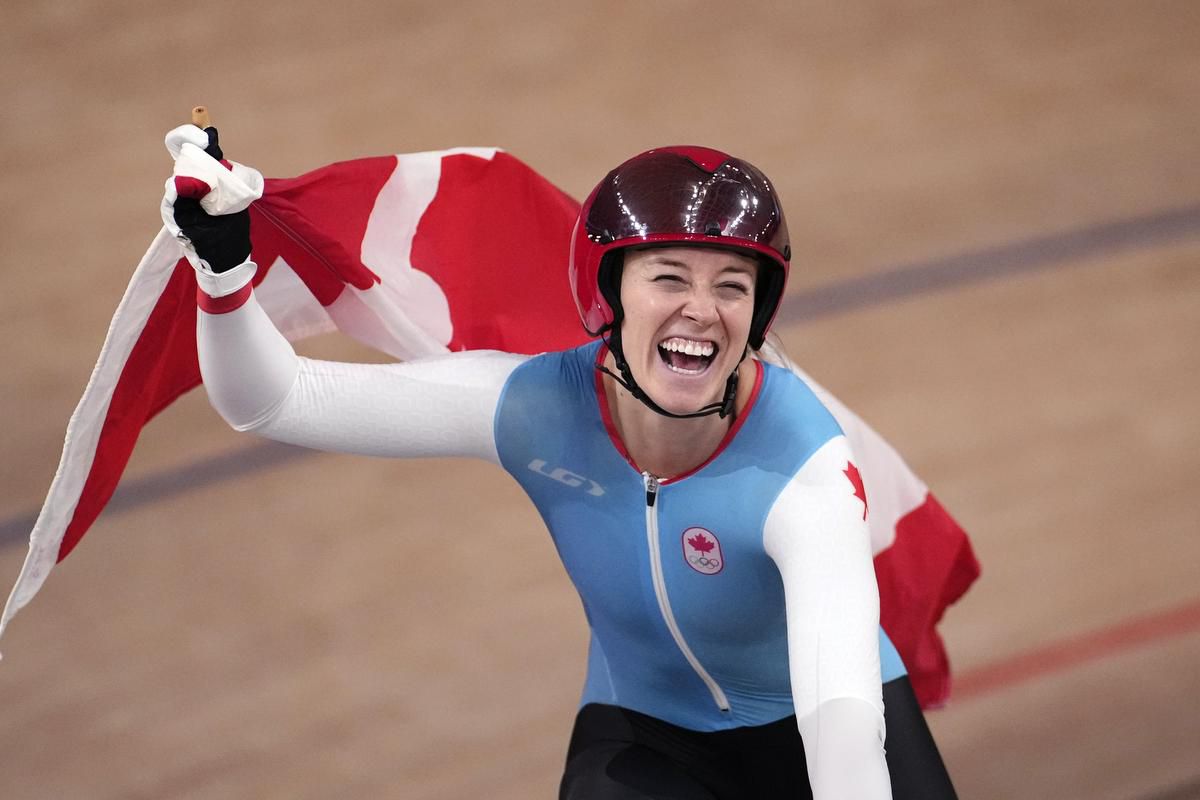 Olympic Champion and 2017 RBC Training Ground program Alum Kelsey will be there live, along with 13 of Canada’s best cheering on the next generation of Future Olympians.

The Top 30 athletes will be selected for funding and will be announced on December 5th, during a nationally televised documentary (airing after the Raptors game) which is being hosted by TSN reporter Kayla Grey and RBC Olympian Miranda Ayim.

Here’s a sneak peek of who will be in attendance at the National Final:

Follow the National Final on Instagram at @RBCTrainingGround. We’ll have exciting up to date content as athletes put everything on the line in pursuit funding and support. Who will be selected? Be sure to follow and find out!