RBC Training Ground is taking the national spotlight Monday, December 5th on TSN, immediately following the Toronto Raptors game. The Top 100 Finalists from across Canada will battle it out with hopes of being one of thirty athletes named to the 2022 RBC Future Olympian roster. Hosted by TSN Personality Kayla Grey alongside Tokyo 2020 flag bearer and RBC Olympian, Miranda Ayim, next generation athletes will test their speed, endurance, strength and power in front of the Canadian Olympic Committee, National Sport Organization leads, and viewers at home.

“The National Final is an amazing opportunity for young athletes to get noticed, earn funding, and kick-start their Olympic dream. This is what it’s all about.” – Pierce LePage, Tokyo 2020 Olympian and RBC Training Ground graduate. 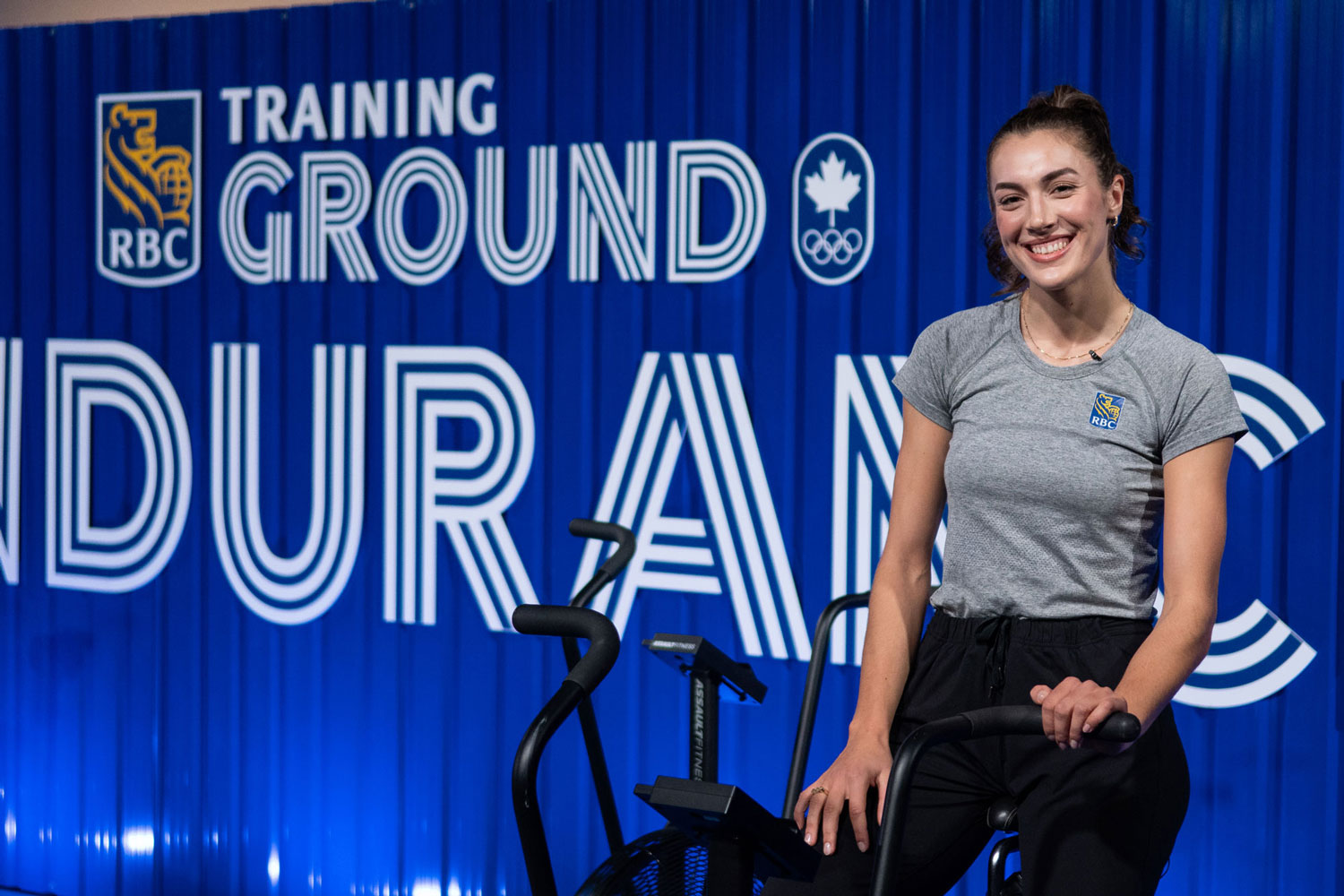 The National Final gives young Canadians with raw athletic potential the opportunity to compete on a grand stage for funding and a spot on a national team – many in a sport they might not have considered before. But beyond its role as a scouting combine, the National Final is also a gathering of decorated Olympians, like Penny Oleksiak and Sarah Nurse, who mentor and inspire the next generation – a critical part of fueling Canada’s Olympic talent pipeline.

National Finalists represent geographies across Canada and come from a wide range of sport backgrounds. Participants are between fourteen and twenty-five years of age, with some entering high school while others are recent university graduates. They all have one thing in common, however; they have the determination and athletic ability to be identified by National Sport Organizations and potentially realize their Olympic dreams.

Who will be among the top thirty and be named an RBC Future Olympian? Tune in to TSN on December 5th to find out. 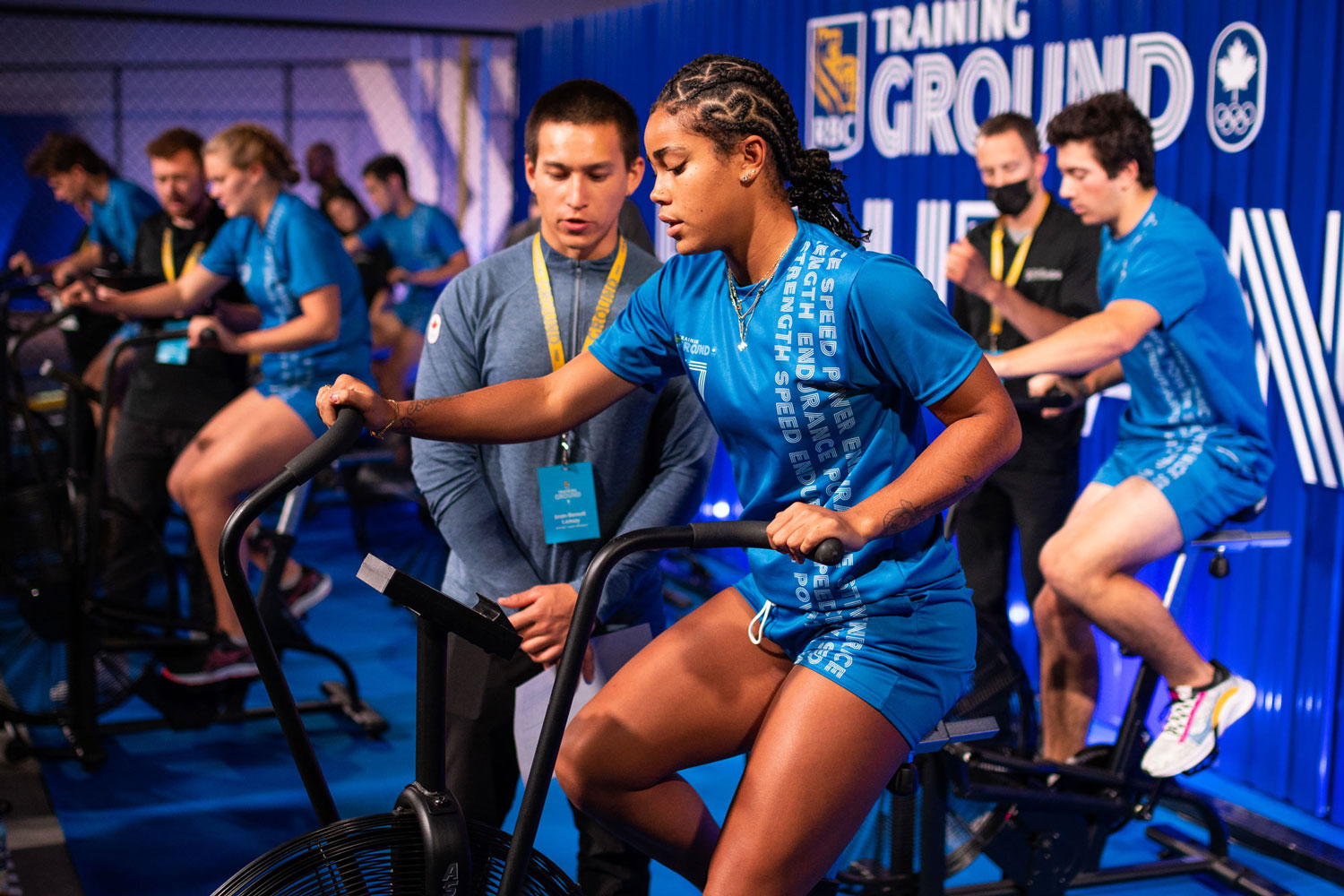 The National Final broadcast special will air on December 5th at 10pm EST following the Toronto Raptors game. Be sure to follow @RBCTrainingGround on Instagram for a behind the scenes look at the next generation of future Olympians.